Today it's 29 years since our Motherland gained freedom, gained the right to self-determination.

The most sacred value for any nation and people is liberty. To feel how much freedom is important, it is enough to imagine for a moment how does it feel, felling of dependency...

We all have to be thankful for that 29 years ago, our people, having solemnly proclaimed their long-awaited independence and sovereignty, entered a new stage of their development.

Over the past years, our Motherland has comprehensively strengthened its independence, formed modern structures of the army and security, and has got its place in the international arena.

The most important change has occurred in the consciousness of our people: the belief in the false ideas of a despotic regime has been destroyed, a sense of independence and courage has been deeply rooted in the worldview of our 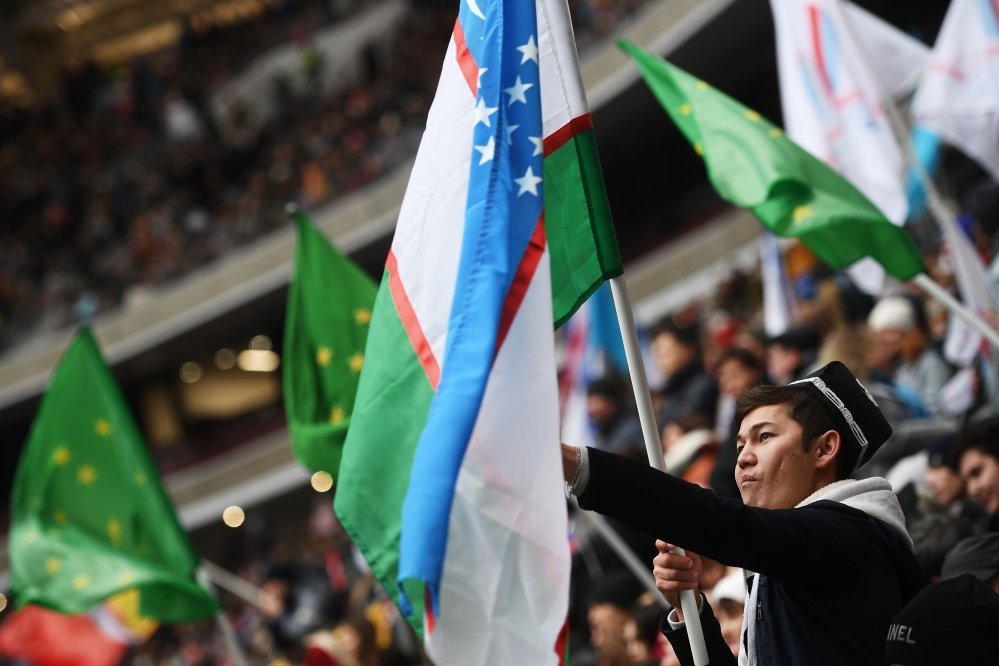 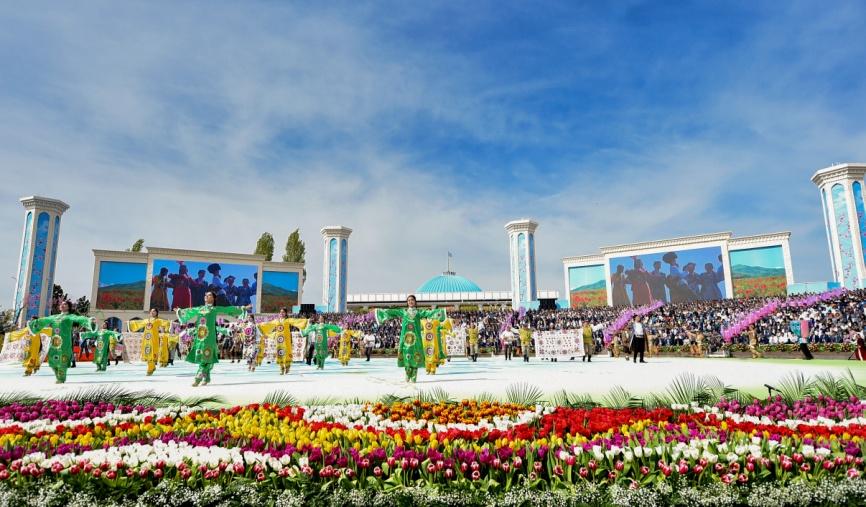 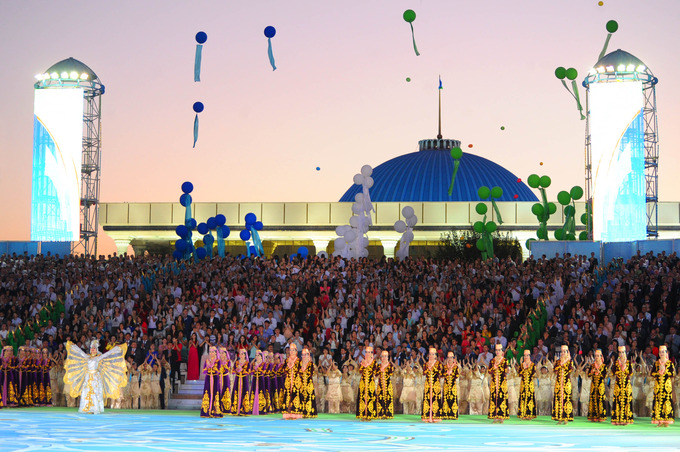