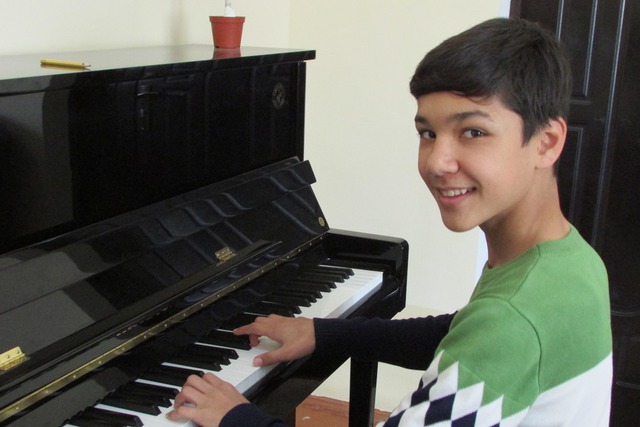 Daler Shavkatov, a student of the children's School of Music and Art No. 4 in Samarkand, won first place at the international Dancing Catalonia competition in Spain.

This is the second major success of the 13-year-old Daler on the international stage. Last year, he was awarded the main prize-the Grand Prix of the International Dance Festival in Riga. Then representatives of seven countries gathered in the capital of Latvia. Uzbekistan was represented by 25 people from different regions. According to the director of the school, Victoria Salimova, Daler did not give anyone a chance. His performance was so impressive that the jury awarded him both the Grand Prix and the first place (see the video of his performance in Riga below).

It was in Riga that the president of the Spanish festival committee Fiestalonia Milenio, David Japaridze, presented the Uzbek with a personal certi