No other posts found

An international online forum dedicated to the 580th anniversary of Alisher Navoi was held. 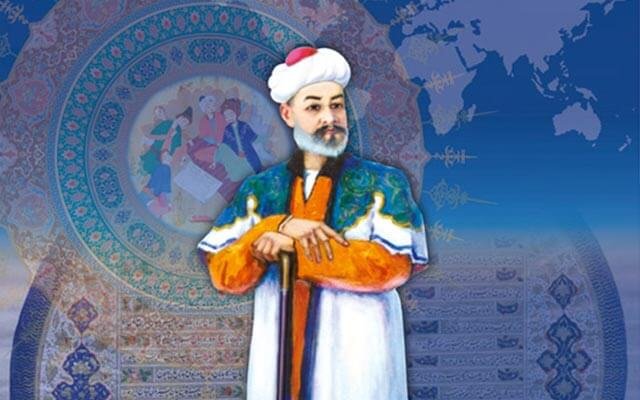 An Internet forum dedicated to the 580th anniversary of the great poet and thinker Alisher Navoi was held yesterday jointly with the Embassy of Uzbekistan in Great Britain and the Ministry of Culture.