President of Uzbekistan Shavkat Mirziyoyev took part in official events dedicated to may 9-the day of memory and honor. As previously reported, initially, the head of State visited the Victory Park and laid a wreath at the memorial complex “the anthem of endurance”.

After that, the president congratulated all the veterans, the people of Uzbekistan on the day of memory and honor, as well as the 76th anniversary of the victory in the Second World War at the solemn event organized in the amphitheater in this park. 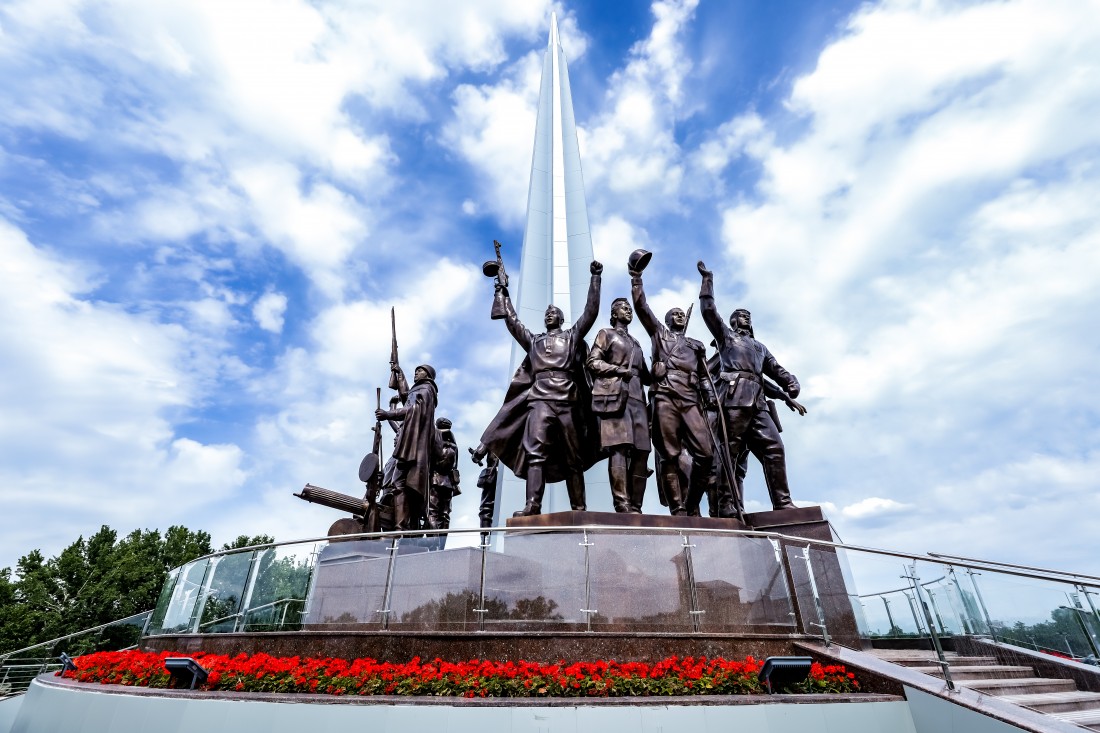 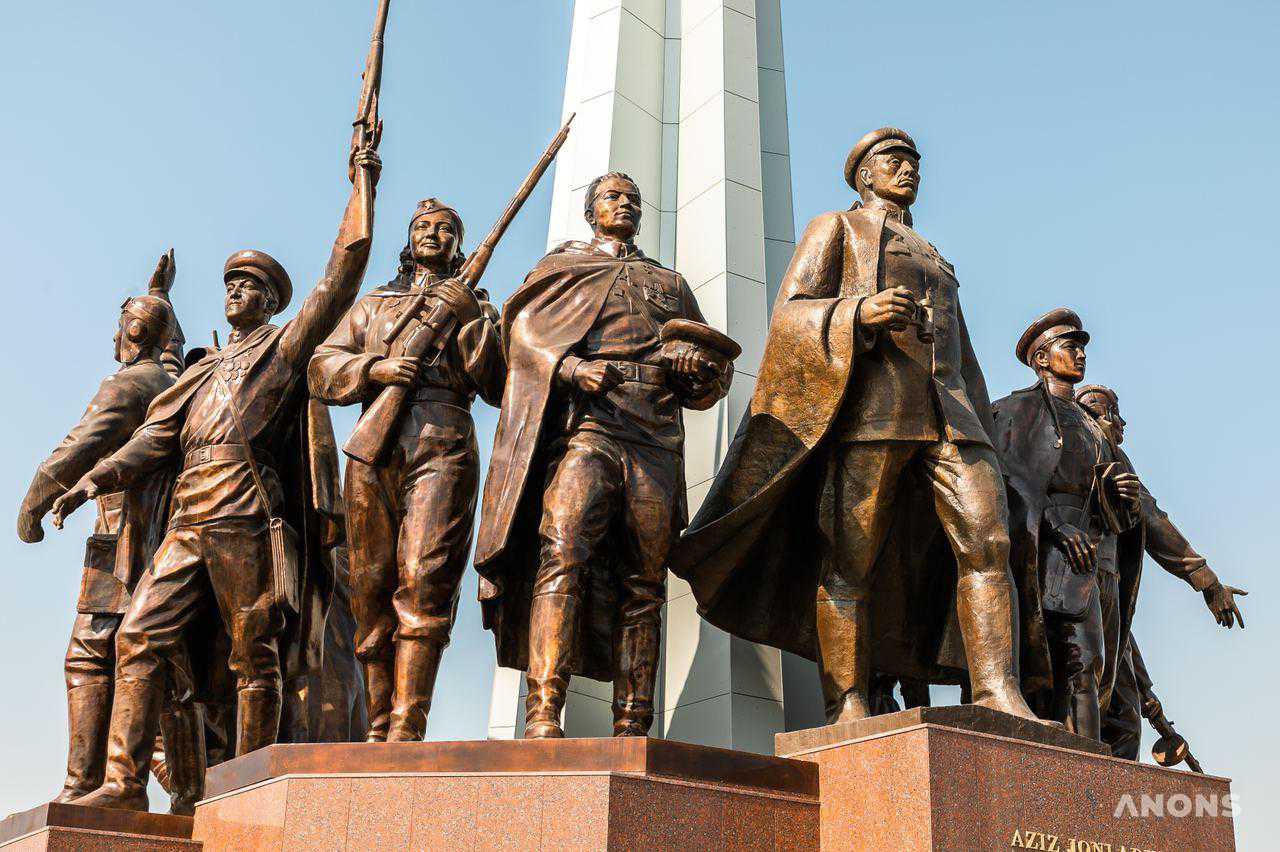 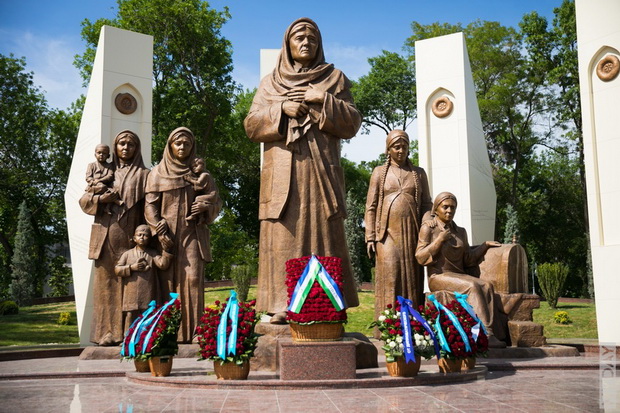