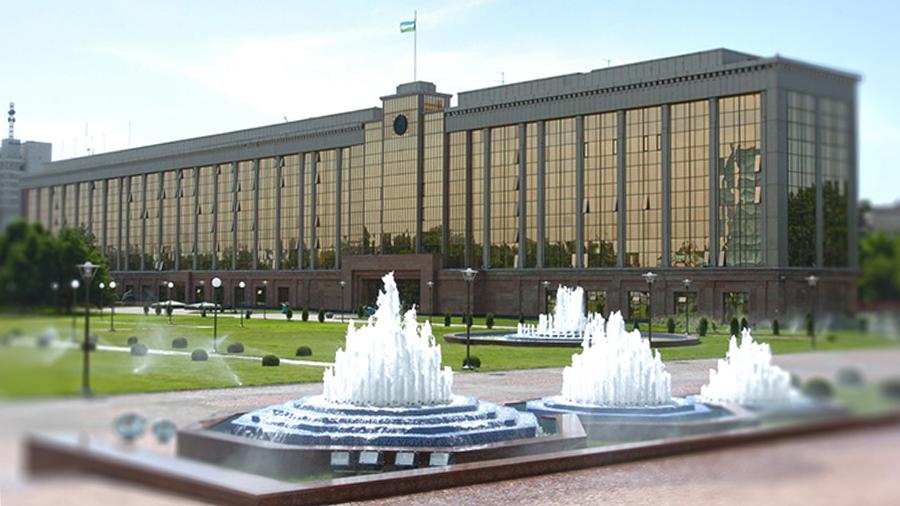 The participation of the population in the process of law-making is a distinctive feature of civil society. Today, modern information and communication technologies allow every citizen to participate in almost all stages of participation in public administration, including law-making.

In recent years, our country has carried out a number of works on the demarcation of public administration and the further development of civil society, among which special attention is paid to the creation of the “Electronic Government”system. In particular, to create public access to interactive public services, the Unified Portal of Interactive Public Services (USAIS) was launched on July 1, 2013. www.my.gov.uz since March 17, 2015, the open data portal of the Republic of Uzbekistan has been launched (data.gov.uz) put into operation. The logical continuation of this work was the introduction of a system for assessing the impact of legislative acts in the form of a separate portal.
Launched on January 1, 2015, it was presented to the public in a separate section of the unified portal of interactive public services.

identification of possible (emerging) positive and negative consequences of the adoption of a regulatory legal act by analyzing the problem, the purpose of its regulation and the existing solution;
definition in the draft regulatory legal act being developed and the adopted regulatory legal act of provisions that create conditions for the commission of corruption and other offenses in the system of state authorities and management, the introduction or creation of conditions for the introduction of excessive administrative and other restrictions for business entities;
determining the rules that lead to unjustified expenses for economic entities
The portal contains draft legislative acts developed by state bodies concerning business activities, and adopted regulatory legal acts that allow all registered users to make their proposals on these documents. The submitted proposals are considered and accepted by the state body that posted the draft legislative act and the adopted regulatory legal acts, or a reasoned refusal is given.
Users can not only express their suggestions on the published legal acts, but also fill out a special questionnaire, expressing their opinion on these documents. The questionnaire is of great importance for the further development of the system for assessing the impact of legislative acts and this portal.